Blog Home  /  Car Comfort & Safety Tips  /  What Does Your Car Oxygen Sensor Do? 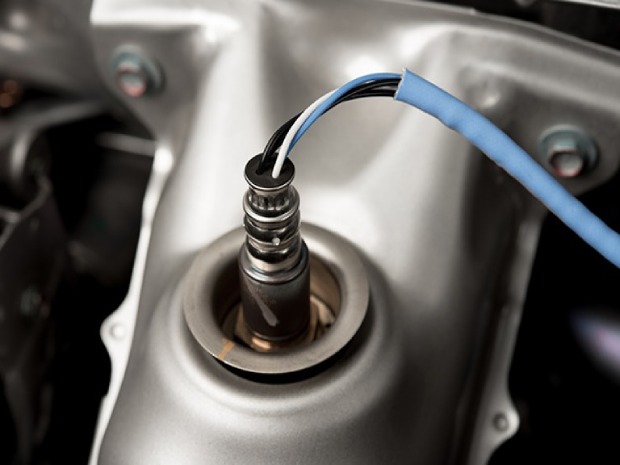 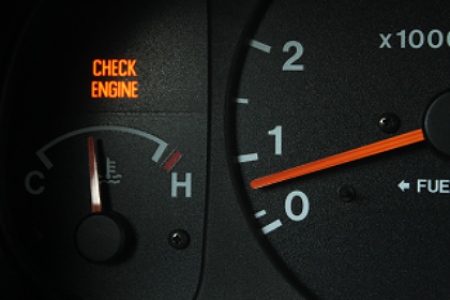 It’s a common possibility that when you see a Check Engine Light (CEL) or heater circuit malfunction message it could mean that your O2 sensor has simply gone bad. It may also mean that your vehicle is not running properly resulting in an excessive amount of emissions. Whatever the case may be to trigger the alert, taking your vehicle into AAMCO of Keller for a full diagnostic and tune-up is the best bet to ensure that your vehicle’s O2 sensor is in top performance.

What is an Oxygen Sensor or O2 Sensor?

Today’s computerized engine control systems rely on inputs from a variety of sensors to regulate engine performance, emissions and other important functions. The sensors must provide accurate information otherwise drivability problems, increased fuel consumption and emission failures can result. One of the key sensors in this system is the oxygen sensor. It’s often referred to as the “O2” sensor because O2 is the chemical formula for oxygen (oxygen atoms always travel in pairs, never alone).

The oxygen sensor, also known as a lambda sensor, was developed in the late 1960s by Dr. Gunter Bauman for the Robert Bosch GmbH company. This sensor is an electronic device used to measure the proportional amount of oxygen in a liquid or gas. The original oxygen sensor was made using ceramic coated zirconia and platinum.  The first O2 sensor was introduced in 1976 on a Volvo 240. California vehicles got them next in 1980 when California’s emission rules required lower emissions. Federal emission laws made O2 sensors virtually mandatory on all cars and light trucks built since 1981. And now that OBD-II regulations are here (1996 and newer vehicles), many vehicles are now equipped with multiple O2 sensors. In order to make the O2 sensor more capable of mass production, planar oxygen sensors were developed. This modernized O2 sensor was developed by NTK in 1990 for use in the Honda Accord and Honda Civic car models. Made using layers of High-Temperature Cofired Ceramic (HTCC) green tapes, the current style of the sensor is made more efficient than the original style sensors.

What is the function of an Oxygen Senor for your car?

Cars that were manufactured post-1980 feature an oxygen sensor. It is located within the emissions control system. When functioning, the O2 sensor sends data to the management computer located within the engine. In your car, a functioning O2 sensor ensures that your engine is running at top performance. Additionally, this sensor keeps your emissions in check and alerts you to when emissions are too excessive. For states that have vehicle inspection programs to regulate emissions, the use of the CEL and O2 light will alert officials to any excessive emissions. As a result, if one or more of your oxygen sensors is faulty during an emissions inspection for your car, you will most likely not pass the inspection.

Are there multiple Oxygen Sensors in a Car?

Cars with O2 sensors have a minimum of one sensor in front of the catalytic converter, as well as one in each of the car’s exhaust manifold. The actual number of oxygen sensors for a car depends on the year, make, model and engine. However, most of the later model vehicles have four oxygen sensors.

The number of sensors varies according to engine type:

What are Oxygen Sensors Doing for Your Engine?

When a gasoline-powered engine burns gasoline there is oxygen present. Oxygen in an engine is the result of a number of factors including the air temperature, altitude, engine temperature, load on the engine, and barometric pressure. The ideal ratio for oxygen and gasoline is 14.7:1, which slightly varies depending on different types of gas. In the instance that there is less oxygen present fuel will remain after combustion, which is referred to as a rich mixture. On the other hand, if there is more oxygen present it is referred to as a lean mixture. Both the rich and lean mixtures are bad for your car, as well as for the environment. A rich mixture results in a fuel that is not burned that creates pollution. A lean mixture generates nitrogen-oxide pollutants, which can lead to decreased vehicle performance and engine damage. Oxygen sensors are positioned near points in the exhaust system so to determine if there are rich or lean mixtures in your car.

Typically, an O2 sensor creates a voltage due to a chemical reaction resulting from an off-balanced gasoline to oxygen ratio. Most car engines can determine how much fuel to expend into the engine based on the voltage of the O2 sensor. If your oxygen sensor fails to function properly, your engine management computer cannot determine the air to fuel ratio. Therefore, the engine is forced to guess how much gasoline to use, resulting in a polluted engine and a poorly functioning vehicle.

How do you test if your Oxygen Sensor is working properly?

There are two common ways to test your Oxygen Sensor which can include leaving it attached to your car or taking it off the vehicle. For an experienced mechanic it will require two main testing tools which include a high-impedance digital voltmeter and a backprobe. The first step to checking an O2 sensor is to locate the surrounding wires to make sure they are intact and without visible signs of wear and tear. Next, the vehicle must be started and allowed to run until the engine reaches 600 degrees F so to ensure an accurate reading of the sensor. Using the back probe and voltmeter, the oxygen sensor is measured at a set number of points and under particular conditions to determine any faulty measurements.

Testing the Oxygen sensor of your car generally requires a specialized amount of training and we highly recommend that you have an expert mechanic handle the testing of your cars Oxygen Sensor.  At AAMCO of Keller we aim to be your local trusted auto repair experts. If your car has a Check Engine Light on contact us now at (817) 431-0009 to see if your vehicle has a faulty Oxygen Sensor or facing a more serious issue. Click here to schedule your AAMCO of Keller appointment online. 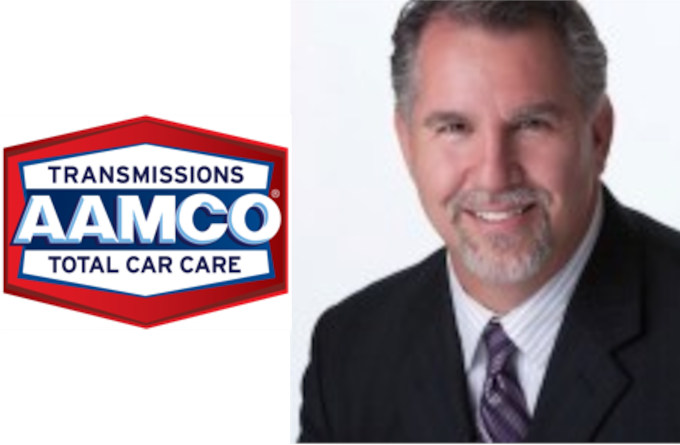 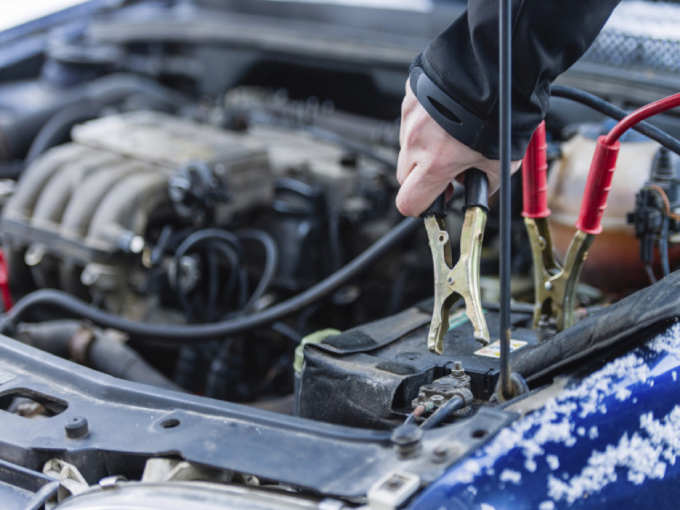 How To Jump a Car Battery 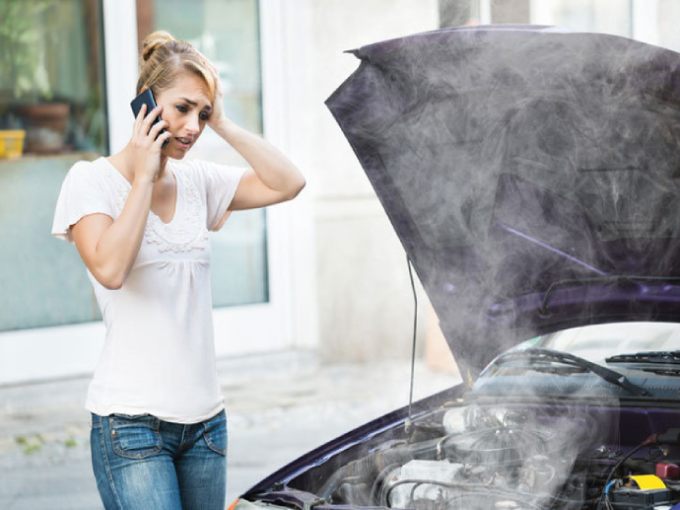